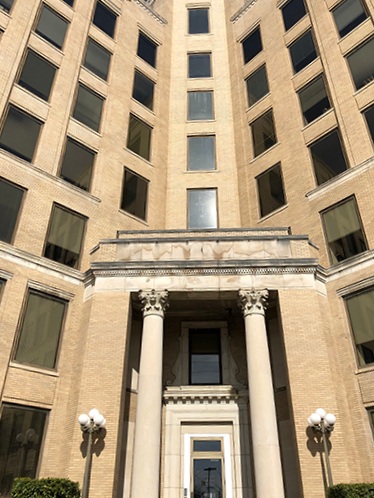 Whenever possible, we want to see patients avoid the physical, financial, and psychological tolls that invasive surgery and prescription medication can take.

We believe stem cell therapy provides the best means of doing so, and our goal is to help make this revolutionary treatment as widely available to all pain sufferers as possible.

Please note: PRP and/or BMC Stem Cell therapies are not right for every patient. Dr. Grossinger, along with his staff, will evaluate your specific situation/needs and help you decide which treatment option is best for you.

If you would like to find out if you’re a good candidate for one of our therapies, or you just a have a question about any of our other services, please contact us today! 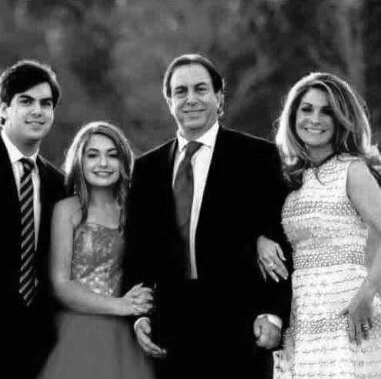 Many patients may know Dr. Grossinger better as “Bruce the Sports Doc” through his many years covering Philadelphia teams on ESPN Radio and VoiceAmerica. Bruce is a die-hard Philly fan and long-time Eagles and Sixers season ticket-holder. He is also very family oriented, balancing his time as a doctor and radio personality with his home life as a husband and father of two. 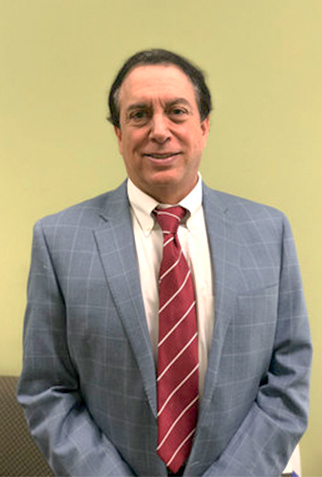 Dr. Grossinger has board certifications in a wide range of medical specialties, training for many years in neurology and later in pain medicine and psychiatry. He is also board certified in electrodiagnostic medicine and as an independent medical evaluator.

The Sports Doc is continuously working to broaden his knowledge of cutting-edge medicine and has been assisting Dr. Philippe Hernigou, the world’s leading stem cell practitioner, specifically for that purpose.

Doctor Bruce’s passion for sports has led to the creation of Rover Sports. You can watch the Sports Doc on Rover Sports via Facebook.

We Want to Make Revolutionary Treatments Available to All Pain Sufferers. 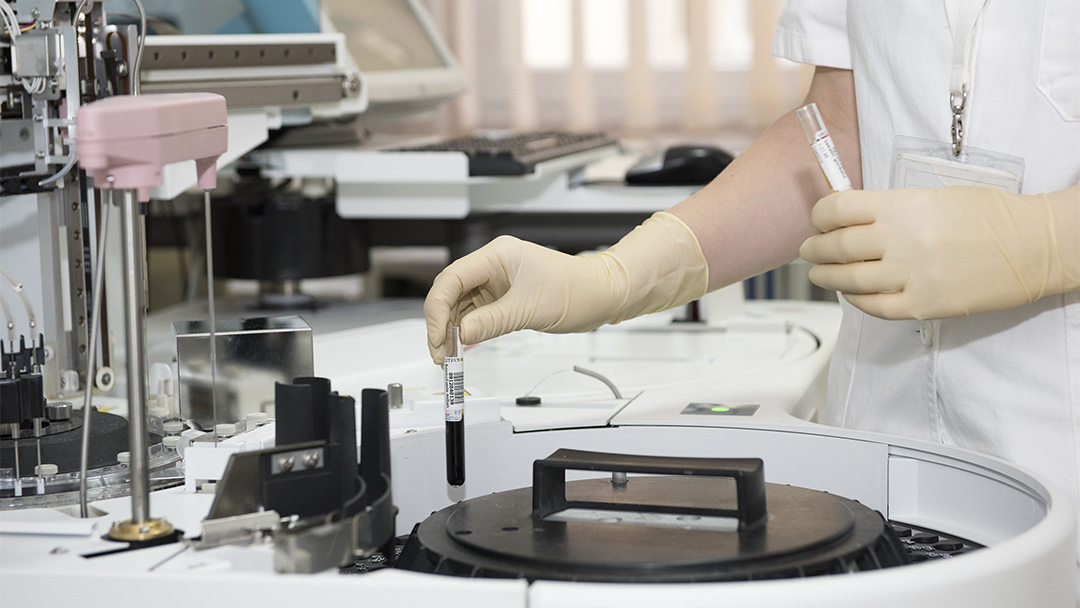 “I’ve known Dr. Bruce for over 10 years. My back has been jacked up from all of the abuse my body has taken during my time in the NFL. I trust the Doc with my body.” 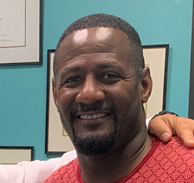 What to Expect from Our Team

Find out if You’re Good Candidate

To learn if you’re a good candidate for our natural and minimally invasive procedures to relieve pain, contact us today.